From Aamir Khan Sharing His Favourite Verse From The Song To Fans Pouring Love To The Song, ‘Phir Na Aisi Raat Ayegi’ Is Hands Down The Best Song Of The Decade 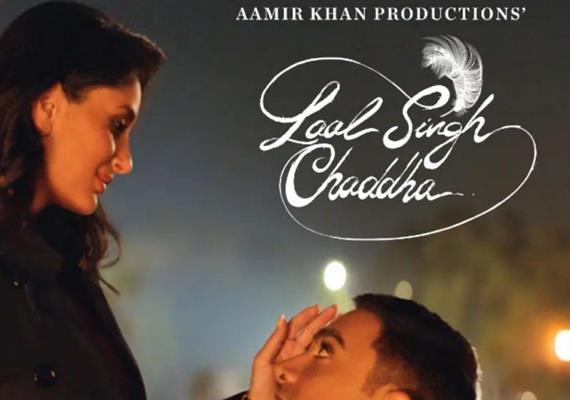 ‘Phir Na Aisi Raat Ayegi’  from the film ‘Laal Singh Chaddha’ has finally been released and netizens are currently smitten with the song’s vintage vibe. With Pritam’s music, Amitabh Bhattacharya’s lyrics, and Arijit Singh’s melodious voice, the latest release is hands down the best song of the decade. The amount of love the listeners are showering over the lyrical wonder is enormous and the makers couldn't be any more grateful for the same.
Taking to the social media, Aamir Khan Productions shared a gratitude note saying “Thank you for all the love you'll have showered on #PhirNaAisiRaatAayegi ❤️🙏”

Aamir Khan launched the song via live through T-series social media handle along with some of the most talented Indian creators, while discussing love, heartbreak, and yearning along with young prolific minds. During the interaction, one of the fans asked the star  about his favourite verse from the lyrics, to which he replied “ I like the part where he says jaane na du is dafa rok lu mein tumhe. I like this. And laal is Who doesn't force anyone, he' respects people”
Meanwhile, The last two songs of Laal Singh Chaddha - ‘Kahani’ and ‘Mein Ki Karaan?’ has touched the core of the music fans. The makers of the film have released the songs without a music video, putting singers, musicians, technicians, and lyricists in the spotlight.
'Laal Singh Chaddha', produced by Aamir Khan Productions, Kiran Rao, and Viacom18 Studios, also stars Kareena Kapoor Khan, Mona Singh, and Chaitanya Akkineni.
Tags : Aamir Khan Laal Singh Chaddha