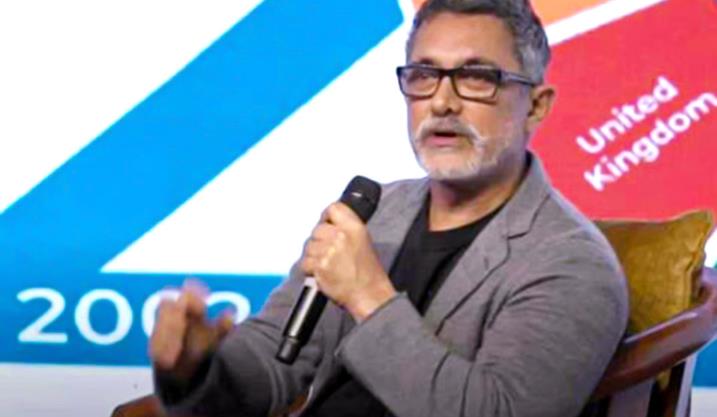 Aamir Khan recently attended an event organised by his friend in Delhi for a chat session. At the event, Aamir discussed his career and how he approaches a film. During the same chat, he also spoke about why he felt the need to take a break from acting.
He said, “When I am doing a film as an actor, I get so lost in that that nothing else happens in my life. I was supposed to do a film after Laal Singh Chaddha called Champions. It’s a wonderful script, a beautiful story, and it’s a very heartwarming and lovely film. But I feel that I want to take a break, be with my family, with my mom, my kids.”
He further added, “I feel I have been working for 35 years and I have single-mindedly been focused on my work. I feel that it’s not fair to people who are close to me. This is the time I feel I have to take some time off to be with them and actually experience life in a different way. I am looking forward to the next year, a year-and-a-half in which I am not working as an actor.”
On the work front, Aamir was last seen in Laal Singh Chaddha
Tags : Aamir Khan Laal Singh Chaddha