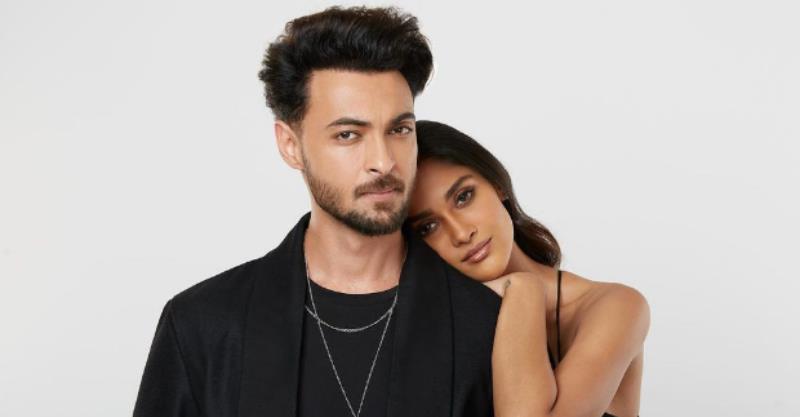 Aayush Sharma has now introduced his leading lady for ASO4. Making her debut in the entertainment world, the lead role will be played by Sushrii Mishraa. The debutante is introduced by the makers with a striking still, flaunting her vivacious and alluring avatar.
Former Miss India United Continents 2015, the beauty is not just gorgeous but also a national-level swimmer, and horse rider and is trained in MMA, which makes her the perfect fit for Aayush Sharma's action entertainer AS04.
Sushrii is also trained in dance forms like Kathak, Jazz Funk, Odissi, and Aerial Silk rope and has been a theatre artist.

Directed by Katyayan Shivpuri, the film is slated for release in 2023.