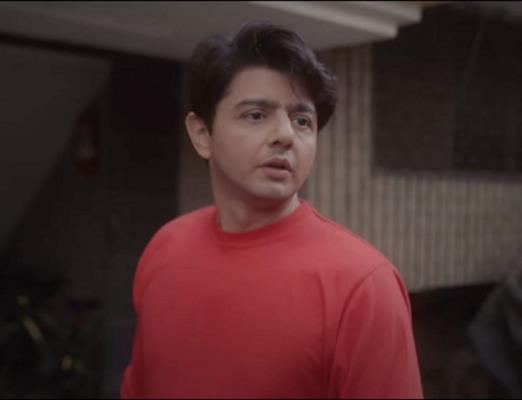 The story goes thus. The story of a maid (Priyanka) who finds a way to get out of her mundane, poverty-stricken life to become a wealthy woman.

At the same time, a wealthy man (Alan Kapoor) has a stroke of misfortune that turns his life upside down because of her boss (Snehal Raikar). Will he be able to take a leaf from the servant's book? Will this move be a Game changer?

Ab Mai Kya Karu is produced by Santosh Gupta, Made In India Pictures and Sky247, and directed by Kamya Pandey. 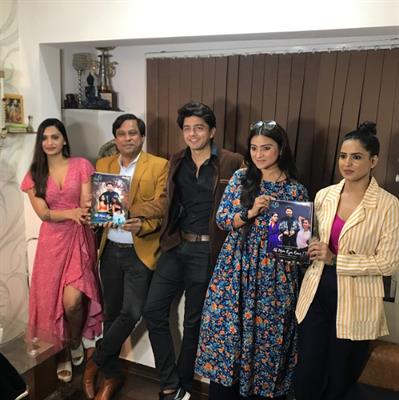 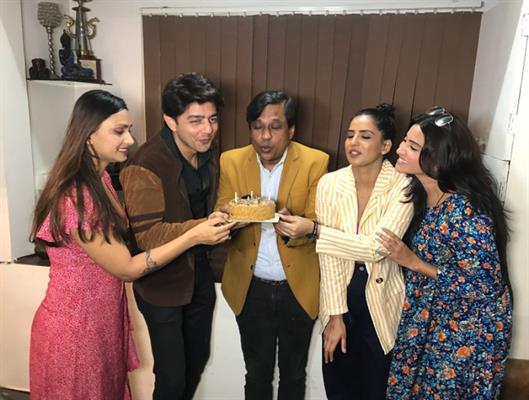 Ab Mai Kya Karu is produced by Santosh Gupta, Made In India Pictures and Sky247, and directed by Kamya Pandey.

The Shorts is written by Ankur Yadav with cinematography by Raj Gill. The editing is by Sandip Bombale and Ankit Pednekar, The Executive Producer is Pooja Avdhesh Singh and the Marketing Head is Abhishek Sharma. The Casting is by Pinnacle Celebrity Management.

Incidentally, Made in India Pictures and Sky 247 are coming together with 52 short films this year.  And the special thing about these short films are directed by female directors, reveals producer Santosh Gupta.