Actor Pooja Pandey met sexual assault survivors to prep for her role in the movie, Siya. 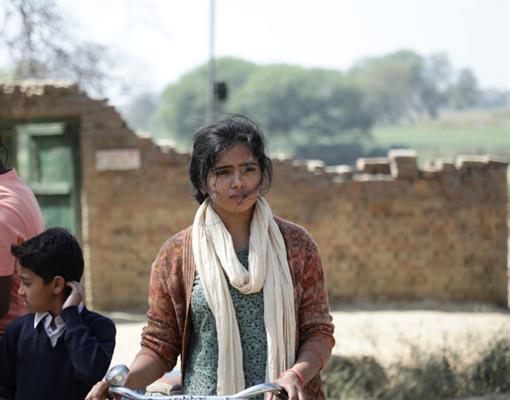 Manish Mundra‘s directorial venture Siya starring ace actor Vineet Kumar Singh and debutant Pooja Pandey in pivotal roles has been grabbing eyeballs ever since its announcement. The film narrates the plight of a young girl who was sexually assaulted and the aftermath that her family undergoes. It is a heart breaking tale of the current day scenario of such survivors in our country. The recently released trailer has churned the curiosity of the audiences and has piqued their interest in this one-of-a-kind film.
To understand the survivors' trauma and struggle,  Pooja Pandey had met with survivors prior to shooting for the movie. This helped her to understand their plight and enabled her to relate to her character.
Pooja Pandey on meeting the sexual assault survivors shares, ”To understand their agony, struggle and journey it was very important for me to meet them and build a close bond with them. Getting to know them was an eye opener for me and it was such a great learning experience for me. It has immensely helped me to shape my character and to play my part well on screen. These women are real brave hearts and their story is something the world should be aware of. Women are not weak, they are empowered and strong and to have such cases prevalent is heart wrenching. It was very difficult for me to keep a straight face while listening to these survivors' stories and I had broken down during our meet with them.”
Siya is slated to release on 16th September 2022 in theatres near you. The film is produced by Drishyam Films, who have earlier delivered films like Masaan, Newton and Ankhon Dekhi.
Tags : Pooja Pandey