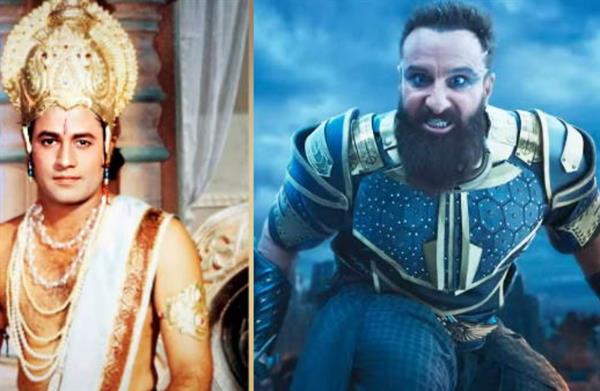 The teaser of Prabhas’ film Adipurush was released, a heated debate has started on social media. There has been constant criticism over the way the characters of Ravana and Hanuman are portrayed in the film.
Many Hindu organizations have objected to the character of Adipurush. Meanwhile, Arun Govil, who played the role of Shree Ram in Ramananda Sagar’s Ramayana, also reacted.
Check out the video below.