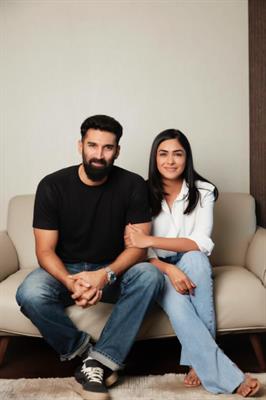 Team Gumraah has begun the second schedule of the film from today!