Aditya Seal and Ranbir Kapoor captivate everyone with a power packed performance in their latest song, Har Bachcha Hai Rocket from Rocket Gang! 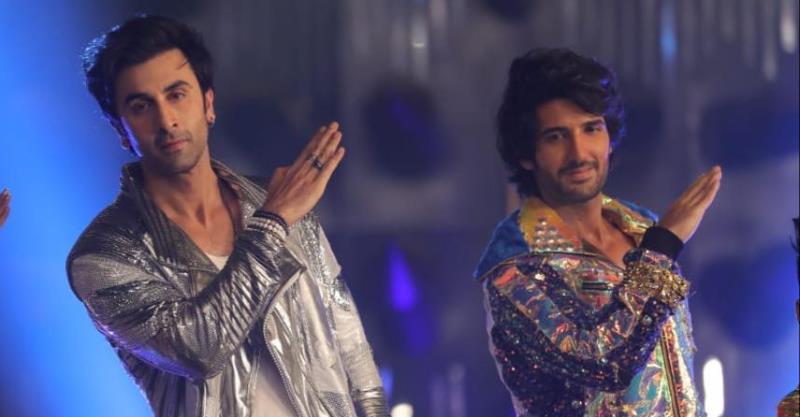 The makers of Rocket Gang have dropped one of the catchiest songs of the year, Har Bachcha Hai Rocket. Ever since the teasers, trailers and posters of the engaging Rocket Gang have been released, families have given it a thumbs up as it looks like an all out entertainer for the entire family from your grandmother to youngest niece/nephew ! The novelty of this new song is that Aditya Seal, the lead in the film along with all the kids will share screen space with Ranbir Kapoor himself!
We've witnessed Ranbir and Aditya’s off-screen chemistry as the two are often spotted playing football together. Whereas this song demonstrates that they make a powerful duo when they're together on the big-screen which is as impactful as their of-screen one. The song showcases the duo in full on dance mode as they groove to the beats with all the kids in tow. From high octane moves to a foot tapping tune and visuals to match, the song is an absolute treat thanks to the screen presence of Ranbir, Aditya and all the child artists too!
Speaking on the song, Aditya Seal says that, "The song is definitely one of the highlights of the film. It's powerful and packed with energy! It was an absolute pleasure to shoot with Ranbir the same. The overall visualisation has come out amazing and I am excited to know what everyone thinks of this as well as the movie."
We surely cannot wait for this film to hit the screens on 11 Nov!
Tags : Aditya Seal Ranbir Kapoor Rocket Gang