Aishwarya Rajnikanth back to work after divorce with Dhanush 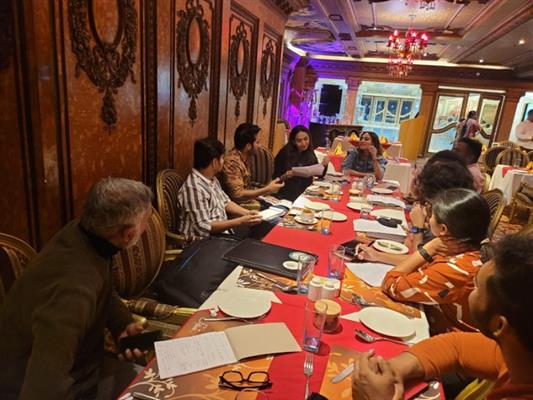 Aishwarya Rajnikanth ex wife of Dhanush and daughter of superstar Rajnikant is set to direct a new music single video in collaboration with Tips, Prerna V Arora, and Bay Films.

Aishwarya Rajnikanth has already started prepping for the music video and pre-production meetings are in full swing in Hyderabad. The music single is slated to release on ‘Valentines Day' 14 February 2022, and the song is sung by versatile singer Ankit Tiwari. 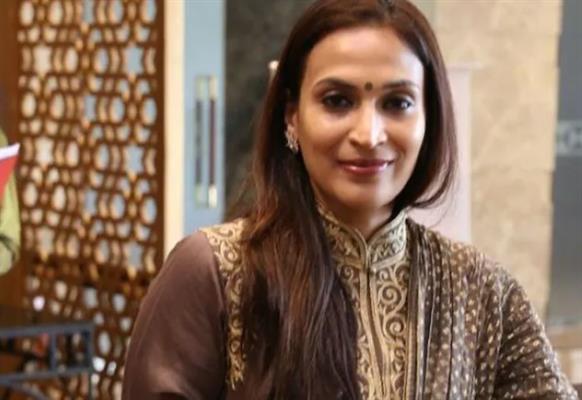 Aishwaryaa made her directorial debut with Tamil film, 3, starring Dhanush and Shruti Haasan. Her second film was Tamil heist comedy Vai Raja Vai. In 2017, she directed a documentary titled Cinema Veeran, on the life of stuntmen in the Tamil film industry.

Aishwaryaa is undeniably excited about the project. Now, we will be seeing her team up with Tips Kumar Taurani, Prerna V Arora,  and Salman M Shaikh.

Last week, Dhanush and Aishwaryaa anoounced their separation on social media by saying, "18 years of togetherness as friends, couple, as parents and well-wishers to each other. The journey has been of growth, understanding, adjusting and adapting. Today we stand at a place where our paths separate."

Dhanush and Aishwarya got married in 2004. The couple has two kids, Lingaa and Yatra.