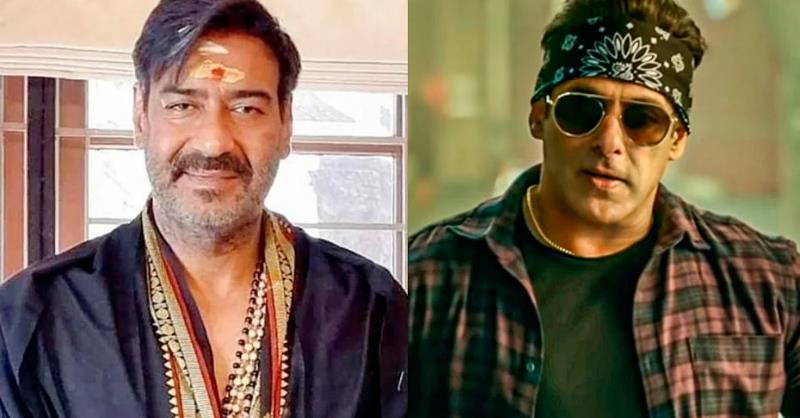 The makers of ‘Bholaa’ addressed the rumor about Ajay Devgn approaching Salman Khan for the film’s sequel by issuing a media statement. The statement read as, “There are news reports doing rounds in the media about Ajay Devgn approaching Salman Khan for the 'Bholaa's  sequel.
Salman Khan and Ajay Devgn share a great rapport & friendship; however, Ajay has not approached him for the sequel of Bholaa. Currently Ajay Sir is busy with the post production of his directorial Bholaa”.
As for the film ‘Bholaa’,it is the Hindi remake of the Tamil hit ‘Kaithi’. The film stars Ajay Devgn and Tabu in the leading roles. The film is slated to release in the theaters on March 30, 2023.
Tags : Bholaa Ajay Devgn Salman Khan