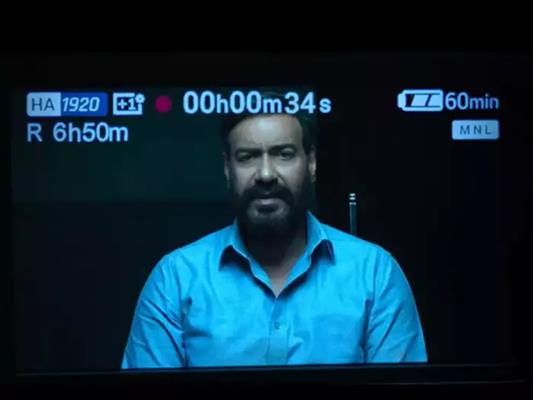 Bollywood actor Ajay Devgn took to his Instagram account and shared the first look from his upcoming movie Drishyam 2. He announced that the 'recall teaser' of Drishyam will be out on September 29, 2022.

In the picture, Ajay can be seen standing and holding a shovel behind his back. Th original film also starred Shriya Saran, Ishita, Mrunal Jadhav and Rajat Kapoor along with Ajay and Tabu. The film is slated to release on November 18, 2022.

Check out the teaser below.