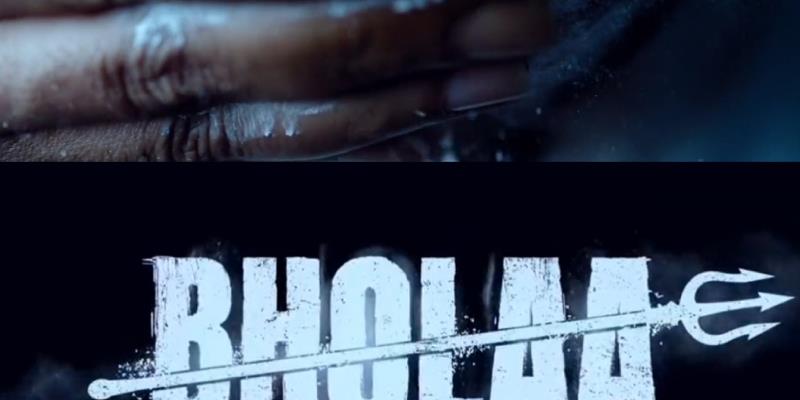 Ajay Devgn, being the son of ace action director Veeru Devgan, has truly inherited the understanding of scale and style, amalgamated with emotions. This has been the case in all of his films that he has directed. Right from U Me Aur Hum to Shivaay to Runway 34. He’s now directing his fourth film Bholaa, the official remake of the 2019 film Kaithi.
It’s the story of a convict who attempts to meet his daughter after being released from jail. His attempts are foiled due to a drug raid. And of course, all hell breaks loose and then begins destruction, and in all adrenaline-pumping and awe-inspiring style.
Check out Bholaa teaser below:

Devgn reunites with Tabu, and the pair seems to be on a rampage at the box-office, right from 1994 when they did Vijaypath to films like Drishyam, Golmaal Again, De De Pyaar De, and Drishyam 2.Kaun hai woh... jisko pata hai, woh khud laapata hai