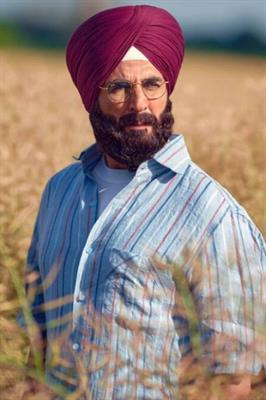 A recent photo of the Akshay Kumar dressed like a sardaar from the sets of Tinu Suresh Desai directorial has gone viral on social media.
Akshay Kumar has started shooting for his next film in London. Helmed by Tinu Suresh Desai, the untitled film will once again see Akshay Kumar essaying the role of a saviour. This time he will be saving people from a coal mine.
Produced by Vashu Bhagnani’s Pooja Entertainment, the film is based on the real life story of Raniganj Coalfields incident wherein 64 miners were trapped in the coal mines located in West Bengal. Jaswant Singh saved their lives by risking his own life during the 1989 coal mine collapse. The film is a detailed adaptation of the incident.