Akshay Kumar : My films are flopping, its my fault 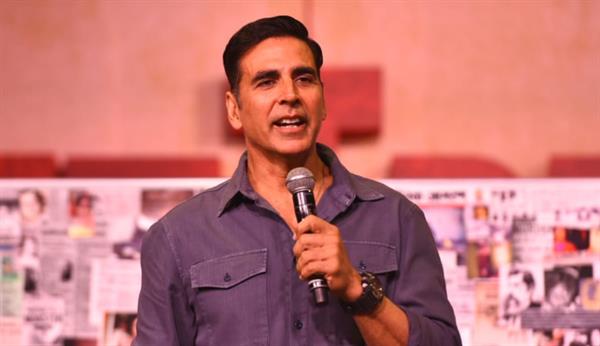 Akshay Kumar on Saturday launched the trailer of his Disney+Hostar original movie Cuttputlli, also starring Rakul Preet Singh, Chandrachur Singh and Sargun Mehta.
Akshay’s Raksha Bandhan is his third flop after his films Bachchhan Paandey and Samrat Prithviraj were unsuccessful at pulling the audience to theatres.
About his films not performing, Akshay confessed that no one but he is to be blamed. He said, “If my films are not working, it is our fault, it is my fault. I have to make the changes, I have to understand what the audience wants. I want to make changes, I want to dismantle my way of working and think what kind of films I should be doing. Nobody else is to be blamed but me.”
The actor also discussed the reason behind having back-to-back releases.
Tags : akshay kumar cuttputtli