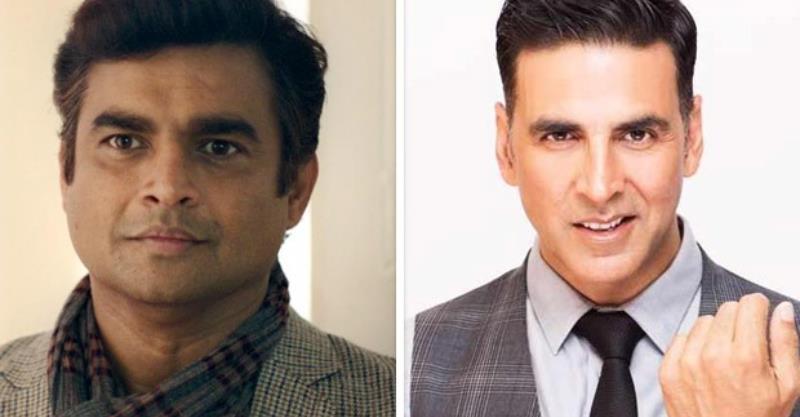 Critically acclaimed actor R Madhavan gave noteworthy performances in 2022, especially in Rocketry: The Nambi Effect. The actor has carved a niche for himself. A section of moviegoers always looks after his upcoming project.

Well, there is news for them! R Madhavan is all set to join hands with Bollywood actor Akshay Kumar for the C Sankaran Nair Biopic. R Madhavan has often associated himself with content-driven films and characters that require him to push the envelope. He was taken aback by the script of the C Sankaran Nair Biopic and decided to come on board the film. He plays the role of a lawyer, whose character traits are based on a person from that era.

The source also revealed that Madhavan has been shooting with Akshay silently on this film for the last few days. “In-fact, both Akshay and Madhavan have done multiple script reading sessions too as there is a certain dynamic that they share in the film,”
The report concluded by stating that though the release date of this courtroom drama has been kept under wraps for now, it would be Khiladi’s first release in 2024.
Tags : akshay kumar R Madhavan