Ram Setu : Why is this Akshay Kumar starrer trending on top? 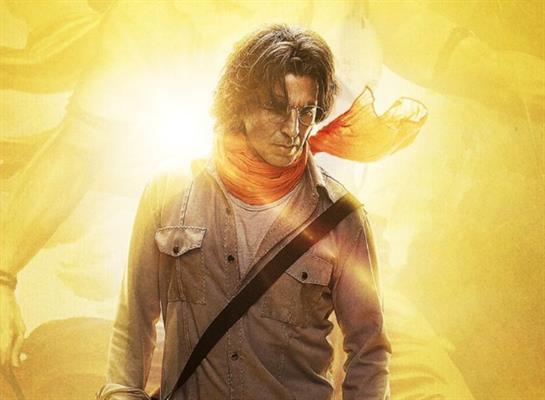 Akshay Kumar was recently seen in Cuttputlli which premiered directly on Disney Plus Hotstar. Now all eyes are on the actor’s upcoming film Ram Setu which is slated for a grand Diwali release.
The film’s trailer’s work is in process. Also, the buzz is that the trailer will be launched during the Navaratri season. There are mighty expectations for this adventure thriller in which Akshay plays an archeologist. Jacqueline Fernandez is the leading lady while Tollywood actor Satyadev plays a key role.
Check out Ram Setu trendting tweet below: