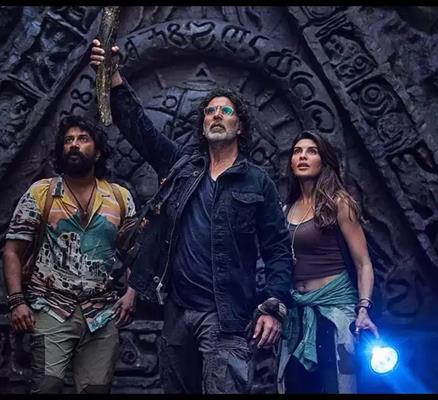 Akshay captioned the picture, "A glimpse into the world of #RamSetu. In cinemas Diwali, 2022."

After the film releases in theatres, it will then release on Amazon Prime Video.