I’m a fan of my father!’ : says Akshay Kumar as he gives us a sneak peek into the person that he is off-screen! 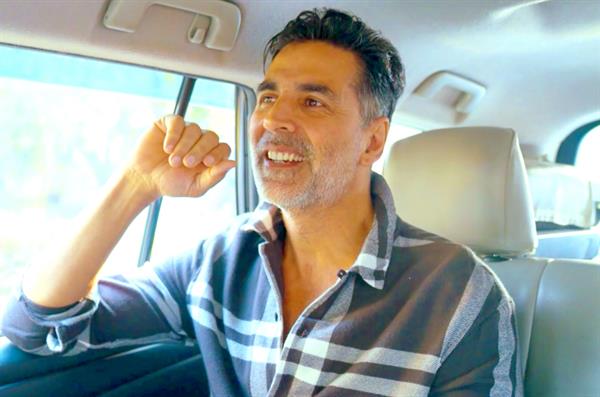 Yash Raj Films’ first historical, Prithviraj, is based on the life and valour of the fearless and mighty King Prithviraj Chauhan.
Akshay Kumar, one of the all-time biggest superstars of our country, is essaying the role of the legendary warrior who fought valiantly to protect India from the merciless invader Muhammad of Ghor in this visual spectacle.
Akshay completed 30 years in the film industry with the Prithviraj shoot and he answers 30 questions that gives us a sneak peek into the person that he is off-screen!
In the video, Akshay speaks about Prithviraj and also reveals many unknown things about his life, including the fact that he is his father, Hari Om Bhatia’s biggest fan, his craziest fan experience and that if he had a superpower, he would want to cure cancer.
Prithviraj has been directed by Dr. Chandraprakash Dwivedi, who is best known for directing the television epic Chanakya and the critically acclaimed film Pinjar. The film will see the launch of the ethereally gorgeous debutant Manushi Chhillar, who plays Prithviraj’s beloved, Princess Sanyogita