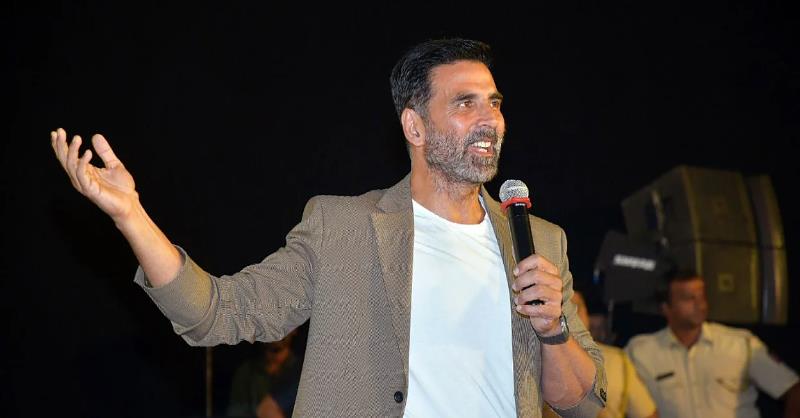 After more than two decades, Akshay Kumar will be a part of a tour that kickstarts in March 2023, titled The Entertainers. It will be a treat to watch Kumar performing live after many years.
However, in 2017 Akshay had made a surprise visit on the Dabangg tour in Honkong.
Akshay Kumar is known to be an ardent performer and, it will be a performance to look forward to. The Entertainers tour will see a lot of known faces performing along with superstar Akshay Kumar. Giving him company will be Disha Patani, Mouni Roy, Nora Fatehi, and Sonam Bajwa.
Tags : akshay kumar Disha Patani mouni roy Nora Fatehi Sonam Bajwa