Why Akshay Kumar is getting trolled again and again? Find out. 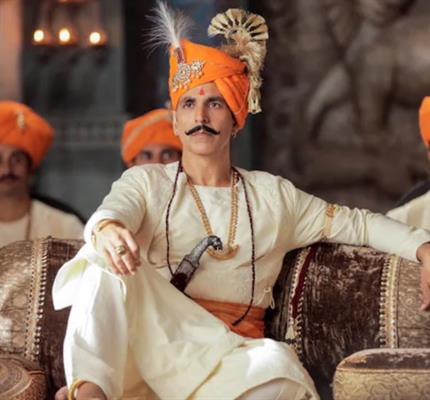 Samrat Prithviraj, a historical war drama based on the life of Indian medieval king Prithviraj Chauhan in which he plays the titular role. The movie release in cinemas on June 3.
In this movie Miss World Manushi Chhillar who portrays Princess Sanyogita, the king's love interest. The Khiladi actor is being trolled again again.
Check out: 3 reasons why Akshay Kumar is the favorite amongst trollers.

#WATCH | "...All thanks to our PM who has taken us in such a huge way internationally. Things changing for our country," says Akshay Kumar on if he thinks that Indian film industry has arrived on global scene; also speaks on his cancelled visit to Cannes after contracting COVID pic.twitter.com/a7lfwFlfqd

As the actor has been caught up with the film promotions, he recently caught netizens eyes when he credited Indian Cinema’s international success to Prime Minister Narendra Modi. 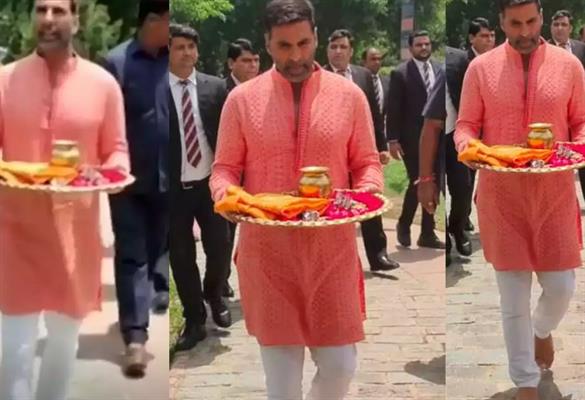 Ahead of the film's release, the actor paid a visit to Delhi's iconic Rai Pithora Kila to pay tribute to the brave Rajput king, Prithviraj Chauhan. Soon the pictures and videos of him from his visit started making rounds on social media wherein he could be seen walking up to the statue of the king barefoot and paying his tribute. While his fans loved Akki's gesture, a section of netizens was left unimpressed and started trolling him.

The Khiladi actor is now being trolled for his recent statement in which he said that history textbooks are filled with information on Mughal invaders, but don't talk about the glory and valour of kings like Prithviraj Chauhan and Maharana Pratap. Akshay is now being brutally trolled on Twitter where the netizens are asking the actor to go and read NCERT books.