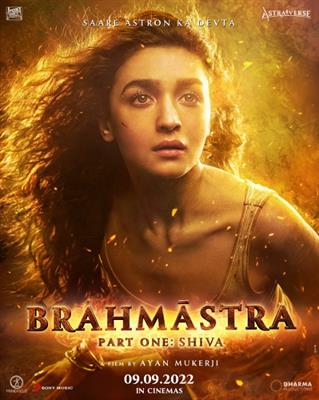 On the occasion of Alia Bhatt’s  birthday, the team of the much awaited magnum opus Brahmastra revealed the first look of Alia as Isha!

After releasing Shiva’s first look in December 2021 to a stupendous success, Director Ayan Mukerji and the team of Brahmāstra surprised fans and the audiences today with Isha’s official poster and brand new exciting footage giving an exclusive glimpse into the world of Brahmastra!