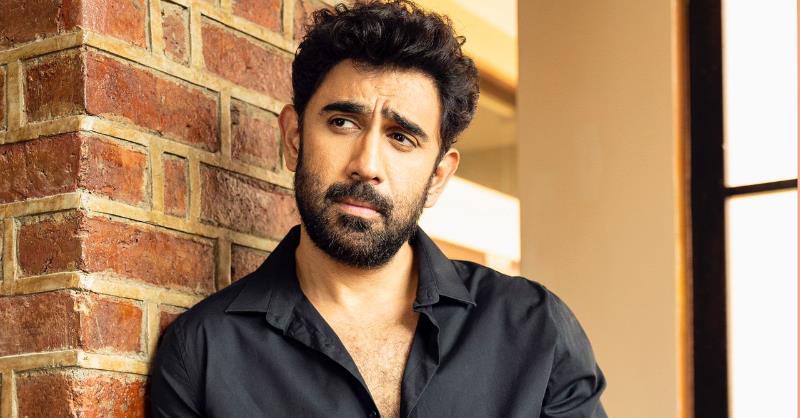 Amit Sadh has been stunning his fans with his impeccable performance in chartbuster shows like "Avrodh", "Zidd" and "Duranga" and others. The actor made a huge buzz after giving us back-to-back compelling seasons of Breathe. After flooring all his fans with his determined and composed acting skills, the actor is on to his next project.
Sadh just took to Instagram today to announce his upcoming project 'Pune Highway'. He is soon to begin the shoot of the film and that gives his fans another reason to be excited for. The fans are sure to watch Sadh's new shade of character with 'Pune Highway' after the actor incredibly performed in the recent sequel of Breathe: Into The Shadows.
The actor shared a picture of the screenplay's cover page, captioning it - "A new cinematic journey begins. Pune Highway cross fades from an award- winning play to a dream of becoming a film to a screenplay by @rahuldacunha @bugskrishna, who also co -direct this fabulous drama-thriller - With a powerhouse of talent @theamitsadh @jimsarbhforreal @anuvabpal @manjarifadnis @ketakinarayan @shishir52 @sudeepmodak and more. Through the magical lens of @deepmetkar and a fabulous crew behind it all.
Drop D Films & Ten Years Younger Production  @tyyproductions partner on this exciting new film. Wish us luck as we start driving on that highway of thrills, drama and discovery; Pune Highway.
In a recent talk with the actor, he had a heartwarming message to give to all his fans regarding the film, which went like - "To my lovely audience, I am starting the filming process of my next project- Pune Highway. The film crossfades from an award-winning play to a dream of becoming a film to a screenplay. It is co-written, co-produced, and directed by my most favorite person, also my mentor in the film industry bugs krishna. I am excited to be a part of this drama-thriller. This excites me even more🤟🏽. As always, I seek your love, support, blessings, and best wishes because, without you all, I wouldn't be on this highway of my life!🙏🏽."

Drop D Films & Ten Years Younger Production  present 'Pune Highway' is written and directed by Rahul Da Cunha. It's a great news for all the fans of the actor and they eagerly wait for more insights on the same.