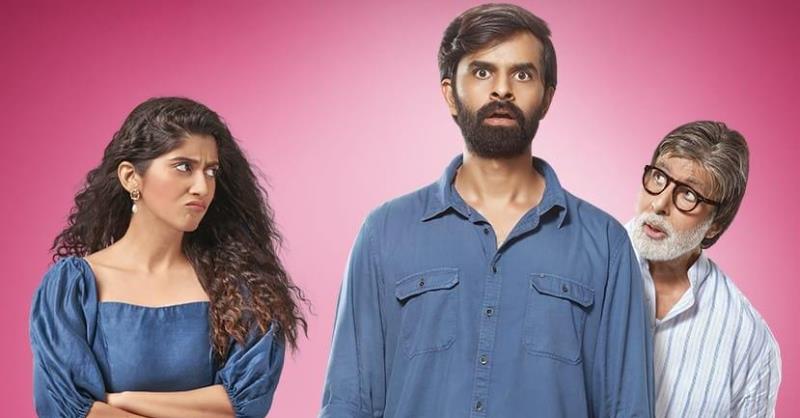 A good story, a great cast and the added magic of Amitabh Bachchan! This Diwali season, ShemarooMe is all set to entertain Indian audiences with the world digital premiere of ‘Fakt Mahilao Maate’. The film has been a massive success at the box office and also received rave reviews from all corners, with both audiences and critics praising lead actor Yash Soni’s performance as well as Amitabh Bachchan’s delightfully charming on screen presence.
The Jay Bodas directorial tells the story of Chintan Parikh, a 28 year old middle class boy who is constantly henpecked by all the females in his life. Unable to understand what women really want, Chintan seeks a divine intervention to end all his troubles. Little does he know that his wish will come true, as he is gifted with the superpower of hearing every woman’s inner thoughts! Does Chintan finally understand women? Do women finally understand Chintan? The film answers these questions in a humorous yet touching way.
Talking about his role, lead star Yash Soni says, “I was continuously laughing when I heard the script, an ordinary young man getting superpower and becoming a miracle worker overnight, it's quite unique. Without an iota of doubt, I immediately said yes to this film. Despite the movie being about superpower, it showcases instances in the day-to-day life of a regular Gujarati Family. I am sure the viewers of ShemarooMe will relate to it as it is bound to be a complete family entertainer.”
Tarjanee Bhadla, who plays Chintan's sister, also adds, "Every woman sometimes feels that nobody understands the way they feel, I've experienced this personally too. This film goes on to explain what men should do in such a situation. In my opinion, this film is a treasure trove of entertainment as well as it holds a few tips for every man, and I have a gut feeling that ShemarooMe's audience will welcome this film with open hearts.”
ShemarooMe is synonymous with diverse and vibrant content; ‘Fakt Mahilao Maate’ is yet another film in its endeavour to provide the best of stories from across the country.
‘Fakt Mahilao Maate’ is now streaming on ShemarooMe
Tags : Amitabh Bachchan Yash Soni Fakt Mahilao Maate ShemarooMe