Anil Kapoor and Jackie Shroff to reunite on screen? 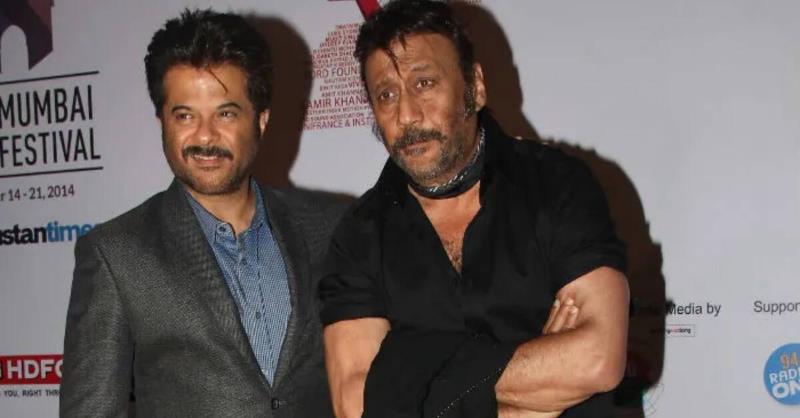 Anil and Jackie, who were last seen together in ‘Shootout at Wadala’ (2013), have been a part of about 12 films together, including films such as ‘Karma’ (1986), ‘Ram Lakhan’ (1989), ‘Parinda’ (1989), ‘Roop Ki Rani Choron Ka Raja’ (1993) and ‘1942: A Love Story’ (1994).
Speaking about the possibility of them coming together again for this upcoming project, writer and director Anees Bazmee told a media portal, “Yes, Anil Kapoor and Jackie Shroff have been approached. They love Subhashji as much as I do. I am sure they will readily come on board for the film for him. Unka haq aur pyaar hai. Yeh woh log hain jo rishton ko pehle rakhte hain. I haven’t met them yet, but I am sure they know that we must have written something good for them that justifies their presence in the film.”
The role played by Anil will be a character from the family of thieves, whereas Jackie will essay a role belonging to the family of cops. Anees also shared with the portal, “I have worked a lot with Anilji, but I haven’t worked with Jackieji much, barring writing a few films and working as an assistant director on ‘Jaanoo’ (1985). He is very talented aur woh bahut zindadil insaan hain. Jab bhi milte hain bahut pyaar se milte hain. I have wanted to work with him for a long time, and I am happy that it is finally happening.” He was also quoted as sharing, “Subhash ji and I go back a long way. He is a friend and my guru. I have been inspired by his work and films. Subhash ji wanted me to write the film, and so I did. The rest — whether I am on board as a co-producer or a creative person — will be his call.”
Tags : Anil Kapoor Jackie Shroff