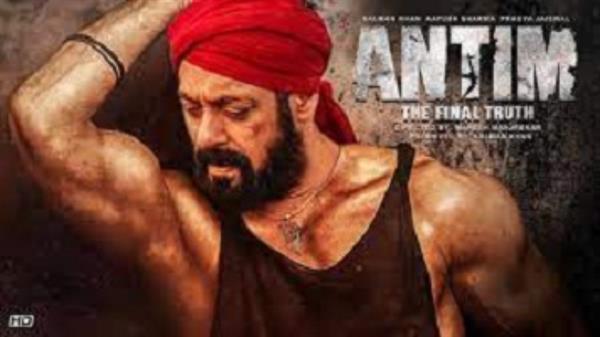 Salman Khan unveiled the motion poster from his highly awaited Antim on his social media platforms. Salman’s brother-in-law, actor Aayush Sharma is also featuring in the movie. Looking deadly and menacing with a moustache with a turban and flexing his muscles, the motion poster sets the tone.

Sharing the poster on Instagram, Salman wrote, “Enjoy #Antim releasing on 26th Nov in theatres near you… #SalmanAsRajveer.”

Helmed by Mahesh Manjrekar, the film is scheduled to release on November 26. Starring Salman Khan and Aayush Sharma, Antim: The Final Truth is produced by Salma Khan and is presented by Salman Khan Films.