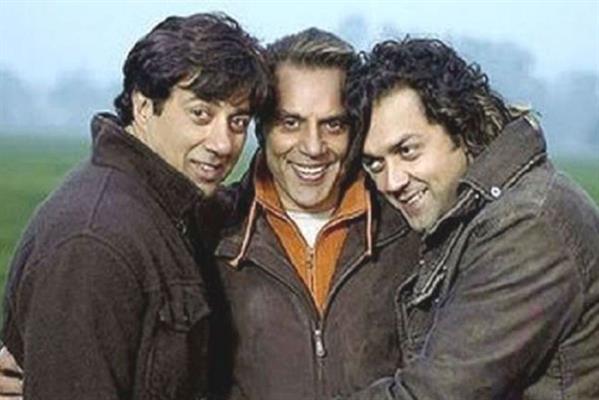 Here is great news for the fans of Dharmendra, Sunny, Bobby and Deols in general 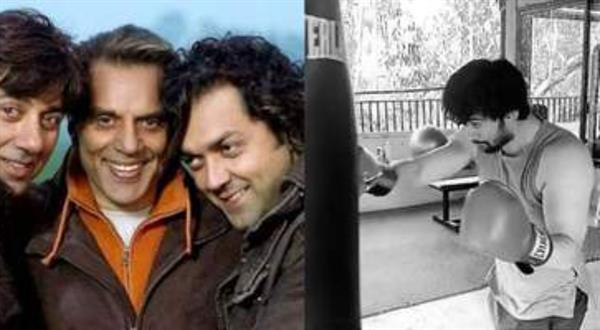 It was not long ago that producer Deepak Mukut of Soham Rockstar Entertainment and director Anil Sharma had announced the second installment of the family drama, Apne 2 starring none other than the fantastic trio, Dharmendra, Sunny & Bobby Deol.

The Deepak Mukut produced and Anil Sharma directed film was all set to go on floors in UK this month and commence shooting after having roped in Karan Deol, Sunny Deol's son. However, the makers of the movie have decided to push the commencement owing to multiple factors.

The dynamic producer Deepak Mukut says “The film has to be shot across London. Since things have only now begun to open up the world over, director Anil Sharma and I thought it would be best to push the project by a few months, and shoot when the situation is more conducive. Another factor influencing this decision was Karan’s prep for the movie, he has to be trained in boxing. However, the US-based boxer, who was roped in for his training, has been unable to fly down to India.”

Adding to this, Anil Sharma, the visionary has confirmed the news saying "The film has now been pushed. We will start shooting by March 2022 and are truly excited for it.”

Apne, which released in 2007 had gone on to become a cult film and was a superhit at the box office, so a second installment of the film was only natural. With the legendary actor Dharmendra Deol and the talented Sunny, Bobby and Karan Deol, Apne 2 will surely go down in entertainment history as a super successful film franchise! Watch this space for more. 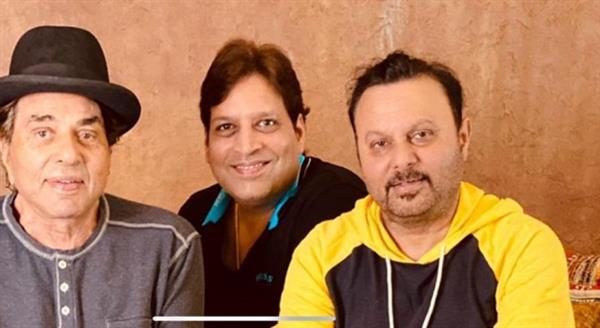 Deepak Mukut’s Apne 2, the Dharmendra, Sunny & Bobby Deol starrer is all set to go on floors in March 2022!