Who is Arbaaz Seth Merchantt and Munmun Dhamecha arrested by NCB 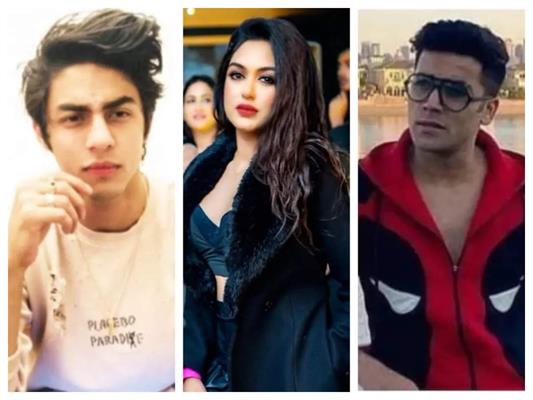 Who are Arbaaz Seth Merchantt and Munmun  Dhamecha arrested by NCB 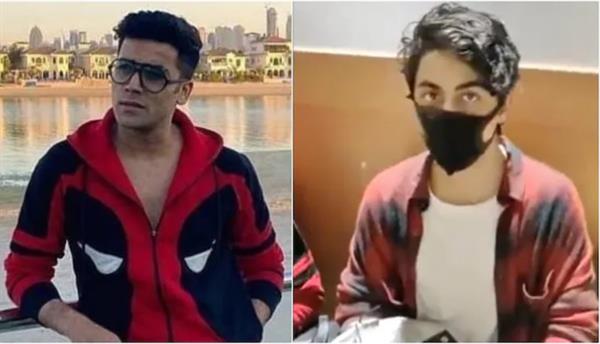 Several photos and videos of Arbaaz with Suhana and Aryan have been doing the rounds on the internet. One particular picture that's caught everyone's attention is where Arbaaz is seen posing with Suhana, Ananya and Ahaan Panday, Chunky Panday's son and Ananya's brother. 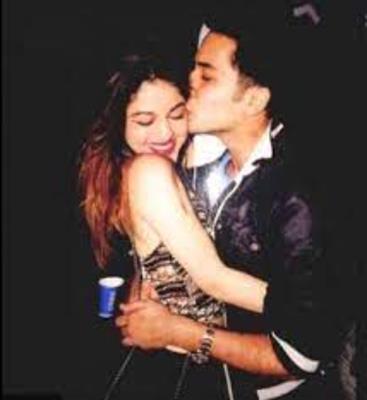 Some reports also claim that Arbaaz Seth Merchantt was in an alleged relationship with Pooja Bedi's daughter, Alaya F. 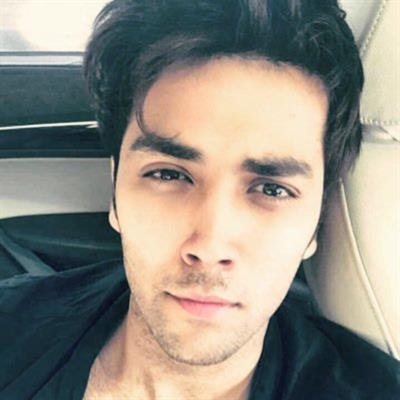 According to ETimes, Arbaaz's father Aslam is a lawyer by profession and also runs his family business of selling wood at their shop in Mumbai’s Mustafa Bazaar. Arbaaz's maternal grandfather (Nana) was a High Court judge (now retired). Arbaaz's family owns a house in Bandra, too. Aryan Khan and Arbaaz Seth are school friends. 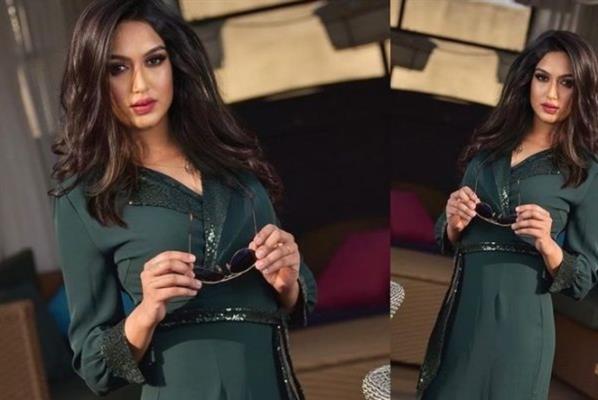 As per reports, the remand application states that Munmun is originally a resident of Madhya Pradesh. She reportedly comes from a business family and is a fashion model by profession. 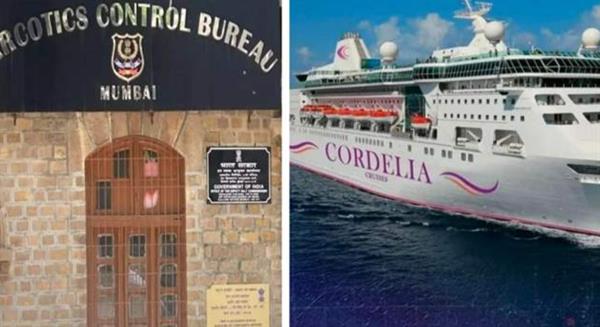 Other names that have been detained by the NCB are Nupur Sarika, Ismeet Singh, Mohak Jaswal, Vikrant Chhoker and Gomit Chopra.

A total of 8 people were detained and questioned by the NCB, namely: Munmun Dhamecha, Nupur Sarika, Ismeet Singh, Mohak Jaswal, Vikrant Chhoker, Gomit Chopra - Gomit Chopra, Aryan Khan and Arbaaz Merchantt. Of them, Aryan, Arbaaz and Munmun have been arrested. Not much information is available about the rest of the 6 people detained by the NCB. It is being reported that while Mohak Jaswal, Nupur Sarika, Gomit Chopra were residents of Delhi, Mohak is a fashion designer and Nupur too is part of the same profession. Nupur was invited to the cruise by Gomit, who is a hairstylist by profession.