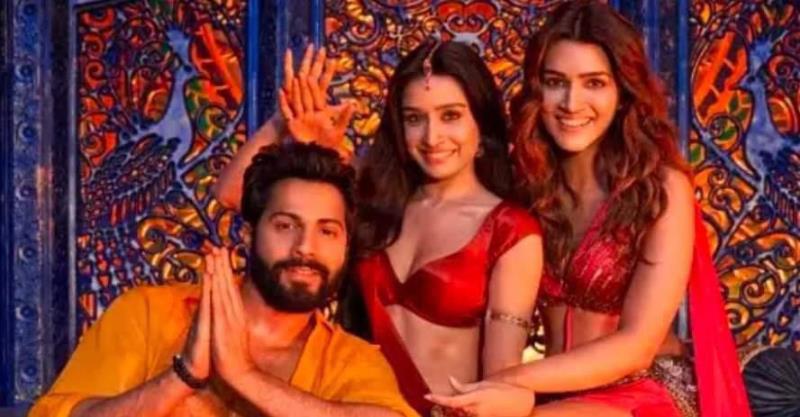 Jio Studios and Dinesh Vijan’s Bhediya is generating immense excitement amongst masses. While the film’s trailer received applause from all corners, the Varun Dhawan-Kriti Sanon starrer now sees praise coming its way from the Government of Arunachal Pradesh.
The Hon’ble Chief Minister of Arunachal Pradesh, Shri Pema Khandu recently shared the official trailer of Bhediya on Twitter, commending the film on many fronts. The creature comedy has been majorly filmed in the serene forests of Arunachal.
Talking about the scenic beauty captured in the trailer, Mr. Khandu expressed heartfelt gratitude towards Dinesh Vijan and director Amar Kaushik for choosing to shoot in his state.
He was further thankful that almost 70% of members working on the film are natives of Arunachal, including local star Paalin Kabak who plays a pivotal role in the movie.
Concluding his tweet, Mr. Khandu not only hoped for Bhediya to be a grand success, but wished for more films to be made in Arunachal Pradesh.