Ayushmann Khurrana : The true Indian actor who cares for the new India 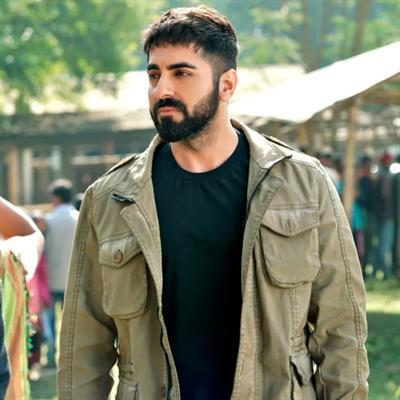 Young Bollywood star Ayushmann Khurrana has been the biggest conversation starting actor in India over the last five years through his social-message driven entertainers that have touched the hearts of one and all.

He is called the poster boy of content cinema in India today and has also been voted as one of the ‘Most Influential People in the World’ by the prestigious TIME Magazine for his remarkable intent to back taboo topics.

The most trusted personality of our country, according to the IIHB Tiara Research, Ayushmann has been at the forefront of driving the content agenda in India. No superstar in India has ever played an openly gay man on screen (Shubh Mangal Zyada Saavdhan), played a bald hero (Bala), played a hero with erectile dysfunction (Shubh Mangal Saavdhan), a sperm donor (Vicky Donor), tackled how every body type should be celebrated (Dum Laga Ke Haisha), backed a film about the inclusivity of the transgender community in India through Chandigarh Kare Aashiqui.

When asked to comment on how he has been the only star driving important social conversations in the country for the last five years through his content-pole cinema, Ayushmann says, “I have always felt that films that not only entertain people to their fullest but also leave a message for everyone to ponder over in the most unique and fun way, are movies that are the most engaged with and discussed heavily. So, maybe, subconsciously I have found myself pulled towards scripts that have radiated this novelty.” 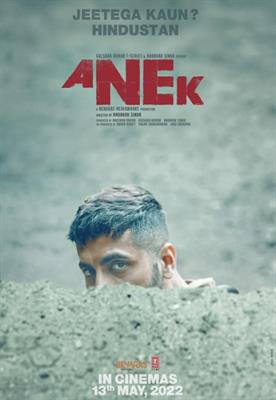 He adds, “In my pursuit to find the best scripts that the Hindi film industry can make, if I have found myself projects, directors and film-makers to set an agenda for content in my country, then I’m deeply humbled. I have been a fortunate actor who has been trusted by outstanding film-makers with their visionary scripts. So, if I have set agenda for content over the years, I share that honour with my creative collaborators who have punted on me and also approached me with such disruptive content that hasn’t been made by Hindi cinema before.”

Ayushmann will be next seen in Anubhav Sinha’s Anek, Anubhuti Kashyap’s Doctor G and film-maker Aanand L. Rai’s Action Hero being directed by debutant Anirudh Iyer. He says, “I’m proud of my body of work and it will be my personal ambition to keep finding more such projects that hopefully contribute towards giving people fresh and remarkably new films that don’t have a reference point in Indian cinema.”