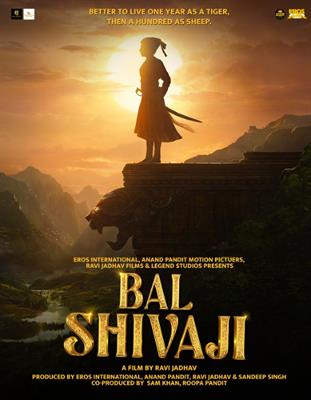 India’s three most renowned studios join hands to produce the prestigious historical saga based on untold stories of Chhatrapati Shivaji Maharaj’s inspiring and chivalrous childhood. The film will span across Shivaji Maharaj’s life from twelve years to sixteen years that helped him in laying the foundation of “swaraj”.

The film will showcase the remarkable journey of young Chhatrapati Shivaji Maharaj, who inspired the nation with his bravery and was rewarded as one of the greatest Kings of all time. 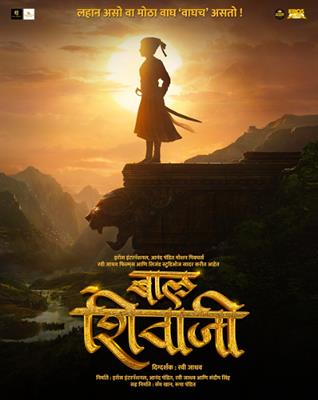 “It took eight years of research to achieve what we were aiming to narrate on celluloid,” says director Ravi Jadhav who always wanted to make a film on this subject since 2015.

Jadhav met producer Sandeep Singh last year and narrated the story. “It was an instant click with Sandeep, who understood the importance and significance of telling this story of valour. After all, it’s an ode to one of the greatest kings that have ever ruled in India, it certainty will be inspiring film for all the youngsters across globe.” he added. 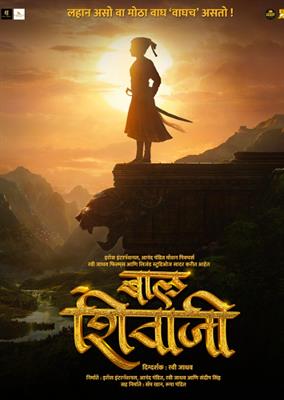 This visual extravaganza will highlight many stories of Shivaji Maharaj’s childhood incidents that shaped up the future of India’s history. “I always wanted to make a historical. So when Ravi approached me with this subject, it immediately worked for me. It’s an honour to make a film based on an iconic personality like Chhatrapati Shivaji Maharaj,” says Filmmaker Sandeep Singh from Legend Studios.

this is the right time to narrate the untold story of Chhatrapati Shivaji Maharaj’s life. He says, “Shivaji Maharaj’s life story has been a part of every Indians growing up life. But after reading this script, we realized that there were so many lesser known yet pivotal points in his formative years that made him the legend he became. With such a talented team in place, I am sure we will deliver an insightful and an engaging film on a scale and grandeur of an international project.”

"We have all grown up listening to the stories of Chhatrapati Shivaji Maharaj and as a filmmaker and an admirer of his heroism,  I wanted to dive deep in the lesser-known aspects of his glorious life. And of course, a film of this scale would need a huge canvas so we are coming together to support each other to ensure that the grandeur and majesty of the protagonist as revered as Chhatrapati Shivaji can be done complete justice to." says Producer, Anand Pandit from Anand Pandit Motion Pictures