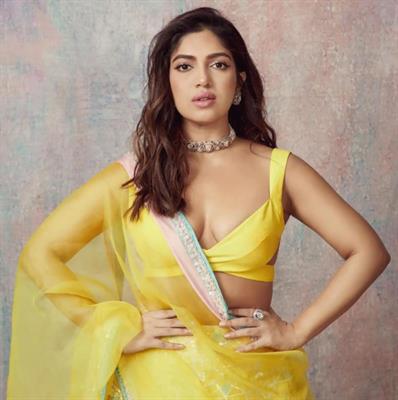 One of the most versatile actresses of Bollywood Bhumi Pednekar turned a year older today. Bhumi Pednekar is not only know for her powerful performances, but is also known as a climate change advocate who spearheads the hugely lauded social media initiative Climate Warrior that aims at raising awareness towards protecting nature.
Since the actress is busy shooting and promoting her back to back upcoming projects, it's a working birthday for Bhumi Pednekar this time.
The young actress has already made special plans to celebrate her birthday this year even though she is not in town. The actress who is currently in London to promote her upcoming film Raksha Bandhan, has decided to send all her birthday cakes to an old age home Jivan Aasha and an orphanage Bal Bhavan near her residence in Mumbai. On her birthday, she wants to spread joy in whatever little way possible and to as many people as possible.