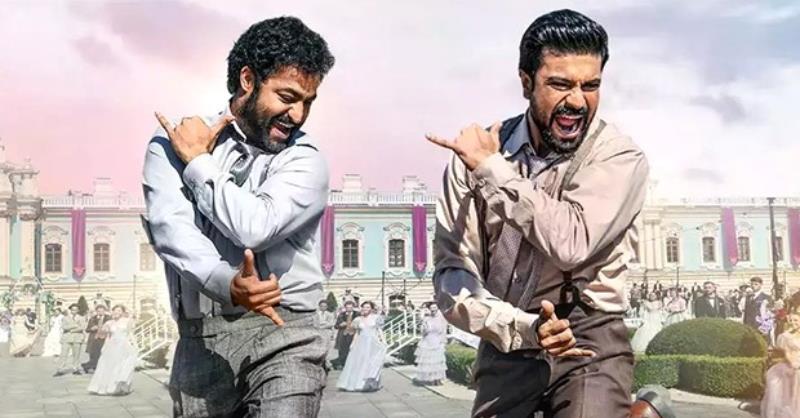 SS Rajamouli's RRR becomes the first Indian film to win the Golden Globe, as its most electrifying song 'Naatu Naatu' composed by M.M Keeravani and penned by Kala Bhairava and Rahul Sipligunj was bestowed by the 80th Golden Globe Award for Best Original Song.

Proud to partner for the music on the film, Bhushan Kumar, Chairman and Managing Director of T-Series congratulates the team by saying, "Its been a privilege to be associated with music of RRR, the love bestowed by audience across the globe is a testament for this glorious win at Golden Globe. Pinning India and Indian Music on the top has been our very motive since inception, with this we are proud to create yet another history.

This victory has indeed been a great start to another successful year. We would like to extend wishes and looking forward to collaborate with composer M.M Keeravani, lyricists Kala Bhairava and Rahul Sipligunj, amazing cast Ram Charan and Jr NTR along with producer D.V.V Danayya and the visionary director SS Rajamouli and S.S. Karthikeya."