What is boycott gang TMKC and why it is trending? 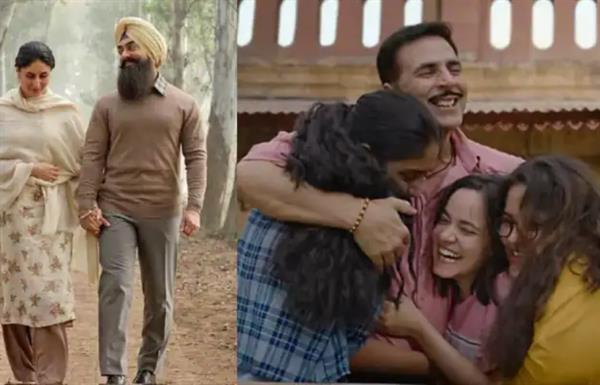 For the past few months, we have seen the boycott of Bollywood movies such as Ranbir Kapoor’s film Shamshera, Amir Khan’s film Laal Singh Chaddha, Akshay Kumar’s Raksha Bandhan movie and Taapsee Pannu’s Dobaaraa. These boycotts have caused big financial losses to producers.
Now ”Boycott Gang TMKC’ became the top trending hashtag on Twitter after many netizens started tweeting under the hashtag in a large number. The hashtag received over 1 lakh tweets in a few hours.
Check below here the comments of many people: