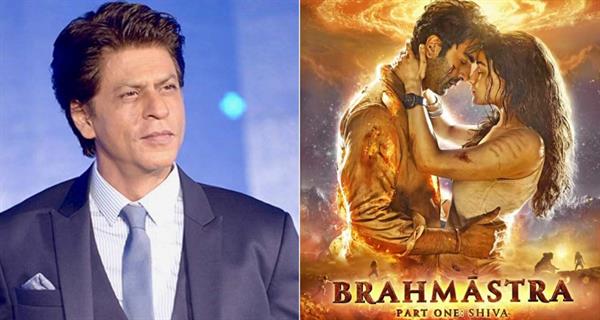 The trailer of Brahmastra released today. In the hours since then, the film starring Amitabh Bachchan, Ranbir Kapoor, Alia Bhatt, Mouni Roy, and Nagarjuna Akkineni has garnered nearly a million views. But did you spot Shah Rukh Khan in it?
You do not get to see Shah Rukh Khan’s face in the trailer, but with the body language and appearance, netizens have concluded that they did spot SRK in the Brahmastra trailer.
In fact, many fans have taken to their Twitter handle to share screenshots of the scene where they spotted King Khan. Fans are eagerly waiting for the official confirmation, but till then you check out the tweets of the fans and tell us if you could spot SRK in Ranbir Kapoor and Alia Bhatt starrer’s trailer?