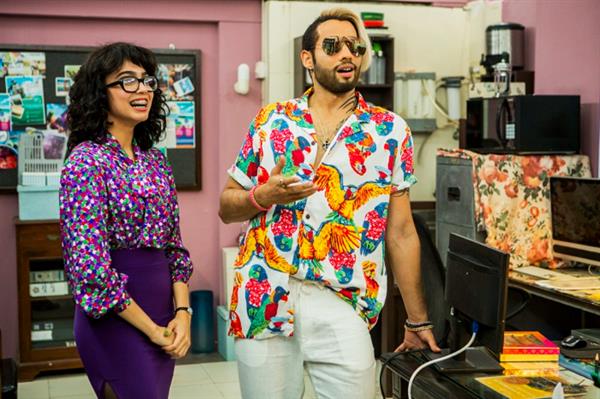 It’s a battle royal in Bunty Aur Babli 2 as the OG con-couple Bunty Babli, played by Saif Ali Khan and Rani Mukerji battle it out with the new con-couple, Siddhant Chaturvedi and gorgeous big-screen debutant Sharvari, for supremacy!

The rib-tickling comedy is an out-and-out family entertainer that will pit the con-stars, from different generations, against each other as they show their mastery over disguises to outwit each other and pull off outlandish cons! 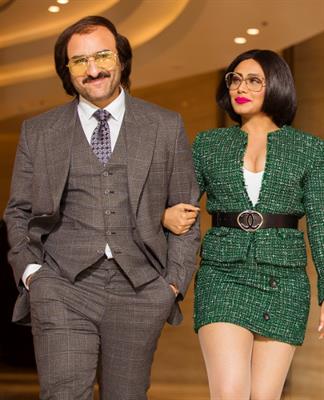 Saif explains, "Films on con jobs have historically had great disguises and that's half the fun. Nowadays we have prosthetics and makeup of a totally different level so people can expect really amazing get-ups and disguises from the cast and doing all that was a lot of fun."

Rani explains, “Both sets of con-couples are extremely intelligent. They are the best when it comes to wearing disguises because they are the best at conning people with this skill. In this film, they come face to face with each other and it’s a battle to watch out for!” 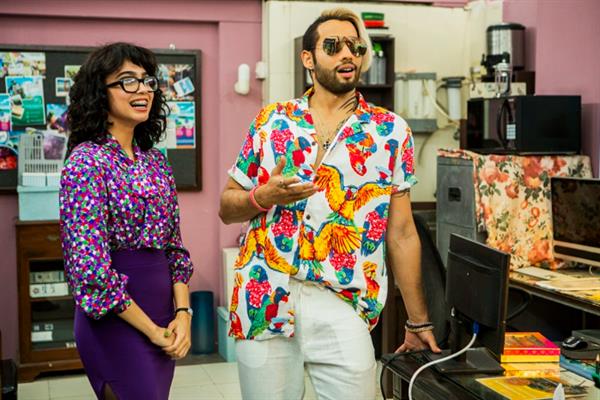 Siddhant says, “I have played so many avatars in just one film! When you do a film like Bunty Aur Babli, you promise people that they will get to see the lead actors in disguises to pull off elaborate cons and this film will over-deliver in this regard.”

Sharvari says, “I have been extremely fortunate to get a dream debut in Bunty Aur Babli 2. You don’t often get projects in which you play so many roles. I was determined to perform each one of them convincingly because the audience needs to be invested in the disguise so that they enjoy the con thoroughly. I had the best time getting into these looks/avatars like a complete shifter and just putting my best foot forward.”