Throwback: “Veronica will always be one of the most special characters I’ve played on screen”, says Deepika Padukone; Cocktail completes 10 years 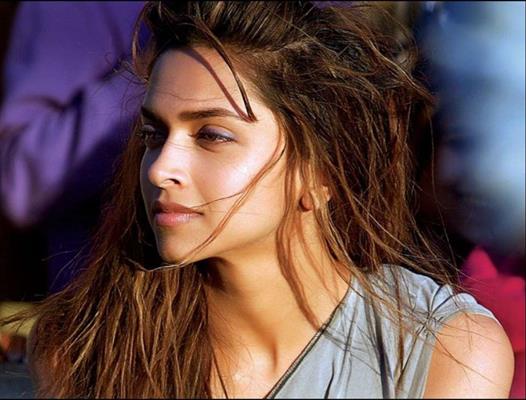 Deepika Padukone starrer Cocktail completes 10 years today. The success of Cocktail and her character Veronica has been unprecedented and untouched till now.  Not only did Veronica manage to leave an indelible mark on everyone's hearts but also made Deepika stand out in front of an incredible star cast.  The character Veronica resonated with the youth around the nation and Deepika’s performance as her is still considered one of the best.
Talking about the same, the actress said,“I’ve always believed that while you put a little part of yourself in every character you play, you also carry a part of that character with you forever. And therefore, Veronica will always be one of the most special characters I’ve played on screen; one that changed a lot for me professionally and impacted me personally."
She said that the character Veronica turned out to be successful and it resounded with millions. "There was something about that character that the audiences empathized with” says Deepika.
Meanwhile, the song ‘Jugni’, ‘Daru Desi’, ‘Tumhi Ho Bandhu’ among many others from Cocktail are still a party anthems in 2022. These songs took over the hearts and souls of the fans after its release in 2012.
Tags : Deepika Padukone Cocktail