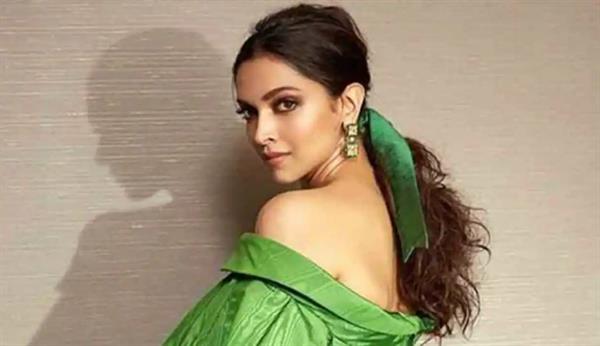 The film will be released by Samuel Goldwyn Films in the USA and by Orange Studio in France. Shochiku Studios and Medusa are bringing the film to Japanese and Italian cinemas respectively.