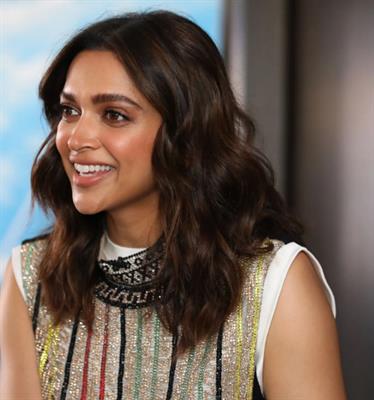 The world renowned actress and mettled performer, Deepika Padukone had the country won over, right from the moment she stepped into the industry with her debut film, Om Shanti Om in 2007 and 15 years down the line, she still continues ruling them all.
As per a recently held survey by a popular organisation, the reigning Queen has claimed her throne once again as Deepika ranked on number 1 amongst Heroines of Indian cinema, with the other 4 positions in the top 5 taken by Katrina Kaif, Alia Bhatt, Priyanka Chopra and Kangana Ranaut in order of rankings.
Post her latest direct-to-digital release, Gehraiyaan, the multi-talented superstar made a lasting impact on the audience as Alisha, paired with one of the strongest lineups ahead that any Indian heroine would only wish to have. From her next into the spy universe with 'Shahrukh Khan', titled Pathaan to her aerial actioner, 'Fighter' with Hrithik Roshan, she is all set to impress with her action skills and stunts. In a dream pairing for fans, Hrithik and Deepika will be coming together on screen for the first time ever for the Sidharth Anand directorial, which already has the audience extremely excited.
DP also has the massive Pan-India project by Nag Ashwin, temporarily titled 'Project K' where she will share screen space with Prabhas besides the Indian remake of 'The Intern' along with Amitabh Bachchan. Besides these, she also has one Hollywood project in the pipeline, the details of which are still under wraps. No wonder the stunning superstar, continues to be the audience favourite after so many years with her charm going equally strong, if only not more.
Tags : Deepika Padukone