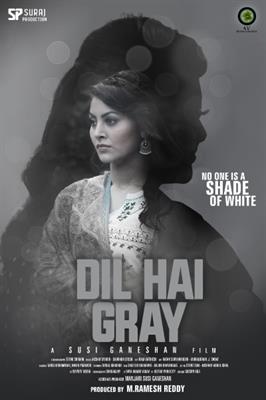 Dil Hai Gray, is gearing up for a July 2022 release. The movie features Akshay Oberoi, Vineet Kumar Singh, and Urvashi Rautela in pivotal roles. Produced by M. Ramesh Reddy, suraj production ,the movie is helmed by Susi Ganesan, associate proucer Manjari Susiganeshan, 4v entertainment.
The movie narrates the tale of an honest police officer, played by Vineet, who is asked to tape calls of politically economically powerful people . Knowing secrets will harm many hearts …that even about your family member , will break your heart more ..The movie draws from its title, depicting how not everything is black and white, and that there's no right or wrong at every time, and somethings are just gray, much like the emotions in one's hearts when exposed to certain secretes
The first look posters for Vineet, Akshay, and Urvashi were revealed just recently, and that has most definitely added to the excitement around the film, especially for a crime drama like this. Talking about movie, says Vineet, ''The premise of the movie is rather interesting and I am looking forward to the response that the first looks posters receive. This is something that I haven't done before, and that's what truly makes this a rather exciting project for me, along with the fact that I get to work with the likes of Susi and ramesh sir .'' Meanwhile, Akshay went on to say, ''When I first heard about the character, I didn't have to think twice before saying yes
The shades to my character will definitely allow me to tap into unexplored territory as an actor, and there couldn't be any better story for me to do that.'' Urvashi adds, ''The movie's premise is what had my attention and I think people will enjoy what the film has to offer. Since the subject of the movie is rather intriguing, it sure has managed to already pump me up and I hope the first look posters will only add to everyone's excitement.'' The film is slated to hit the screens in July this year. 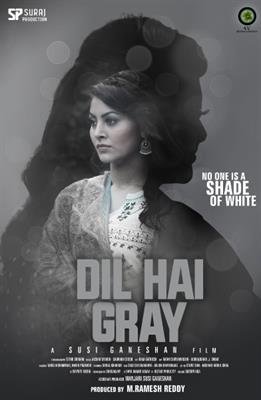 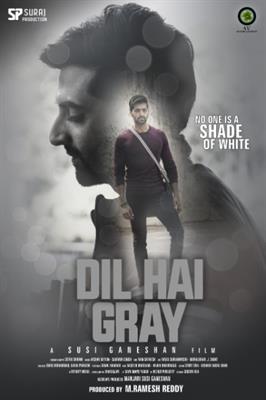 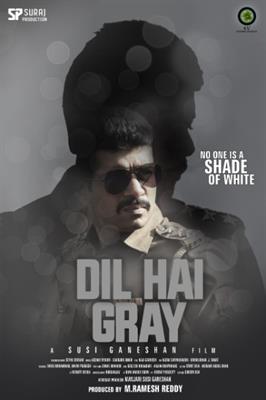