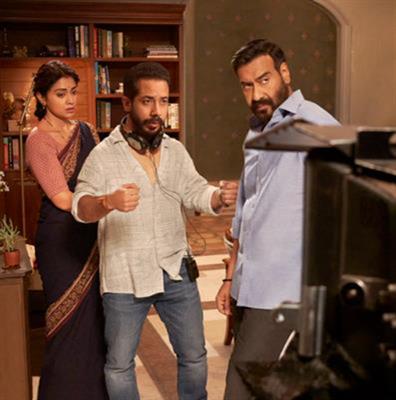 Indian Cinema’s much-celebrated character Vijay Salgaonkar is all set to take us on yet another thrilling journey this year on 18th November.

Promising to take it notches higher in thrill, drama and excitement, this sequel will take Vijay and his family’s story beyond imagination. 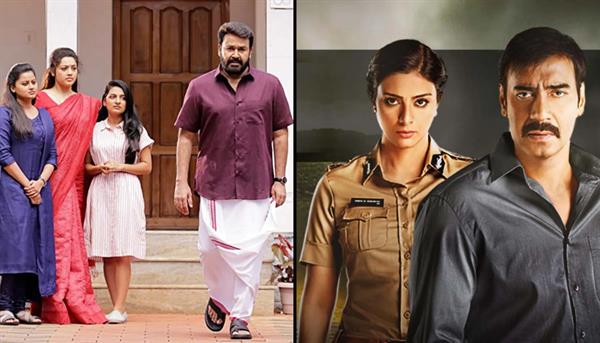 Dhrishyam - remake of the 2013 Malayalam-language film of the same name starring Mohanlal which was later remade into Tamil as Papanasam starring Kamal Hassan.

The film was theatrically released in India on 31 July 2015 and received raved reviews. 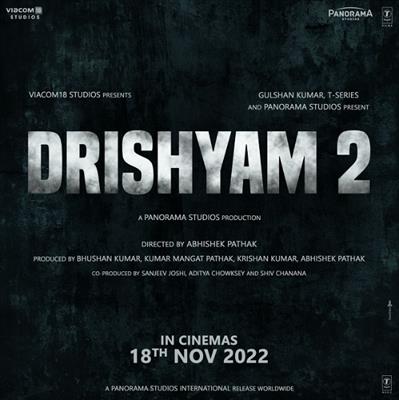