Ek Villain Returns gives us the love anthem of the decade with new song Dil; track out now 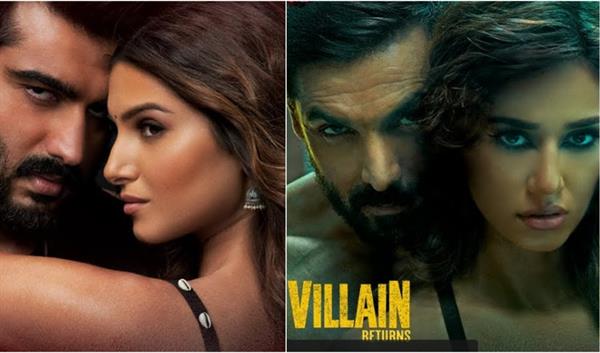 Ever since Galliyan Returns hit screens, fans of the Ek Villain franchise have been looking forward to more tracks from the album. And finally, the album's next number has love in the air. Adding a touch of magic and heart to the monsoon season, the new song Dil, is the perfect love anthem of the decade
Mohit Suri's films have always been known to come out with some chart-busting numbers. Whether it is Tum Hi Ho (Aashiqui 2), Galliyan (Ek Villain) or Hui Malang (Malang title track), his film's music has always made it to the top of everyone's playlist. And now, it looks like history is going to repeat itself with Dil! The romantic number has been composed by Kaushik-Guddu, sung by Raghav Chaitanya and written by Kunaal Vermaa.