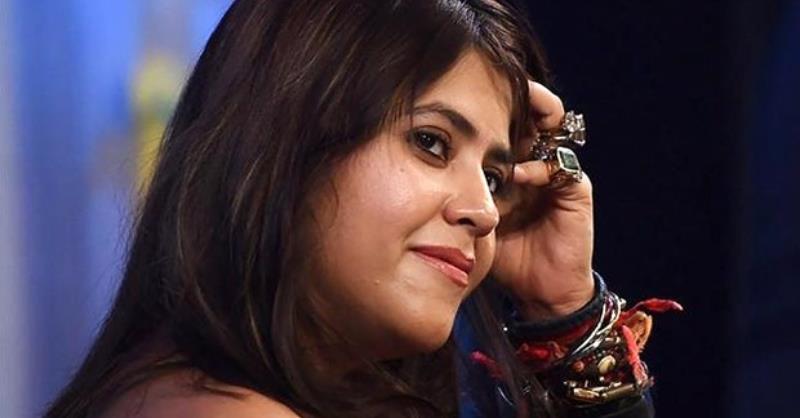 In 2010, Ektaa R Kapoor and Dibakar Banerjee broke new ground with ‘Love Sex aur Dhokha’, an experimental film about the impact of digital technology that touched upon some riveting subjects including MMS scandals, honour killing and sting operations. At a time the industry was comfortable making run-of-the-mill cinema; the industry’s most powerful female producer stepped up and dared to be different.
While several speculations have been doing the rounds on the second instalment of the blockbuster film. Rumour now has it that Ektaa R Kapoor and Dibakar Banerjee to enter the Bigg Boss 16 house to announce Balaji Telefilms next ‘Love Sex aur Dhokha 2’.
Considering the voyeuristic nature of the show that’s currently the country’s guilty obsession, it fits right that the producer would see this opportunity as a great marketing move. Not surprising since Ektaa R Kapoor is known to always have a pulse on the mass market and has often showcased her sharp intuition and business acumen in her journey to the top.
The decision to announce the LSD2 on the Bigg Boss stage also has everyone speculating on whether this instalment will be loosely based on the show’s format, considering how the makers announced that it would capture the new wave of technology and its impact, and venture into unknown depths. Moreover, Ektaa R Kapoor is known to scout and launch new talent, which leaves us asking if the film may just turn out being a launchpad for a Bigg Boss inmate.
For now only time will tell as National award winning director Dibakar Banerjee teams up with producer Ektaa R Kapoor yet again in an attempt to take the legacy of breakthrough cinema ahead.
Tags : Ektaa R Kapoor Love Sex aur Dhokha Dibakar Banerjee