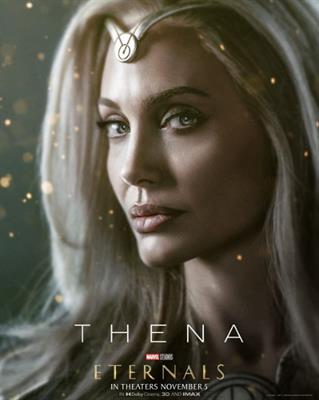 In a brand new exciting and action packed footage from the film, the team gives an exciting glimpse into the world of Eternals.

Eternals is an upcoming American superhero film based on the Marvel Comics race of the same name. Produced by Marvel Studios and distributed by Walt Disney Studios Motion Pictures, it is intended to be the 26th film in the Marvel Cinematic Universe (MCU).

Also Read :Eternals: Enter into the mesmerizing world of Eternals