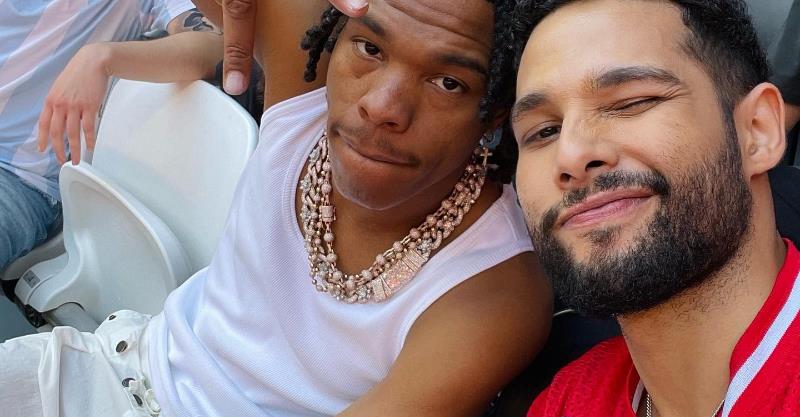 One of the hottest young gen Z actors in the industry, Siddhant Chaturvedi has always garnered immense love from the audience for his great style and amazing screen presence. While the actor is having a great year with his films, he recently went on to become the first and only Indian to appear in the official FIFA World Cup Anthem. Ahead of the shooting of the anthem with Lil baby, the actor is here to treat his fans with some glimpses of his time and the reaction of his mother is heart winning
Taking to his social media, Siddhant shared a video in which he can be seen on the streets with Divine in his rap mode on. Moreover, the video captured his time on the ground of the FIFA World Cup and moments with the fans. While it also captured his conversation with his mother which is truly heart-winning. He jotted down the caption - "Haan Main meri माँ ke liye jee raha hun!
#Blessings 🙏❤️"
The actor has enjoyed a very successful year with films like Gehraiyaan and Phone Bhoot. And now with him doing the anthem for FIFA, makes this year even bigger for him.

Talking about his future lineups, Siddhant will be next seen in ‘Yudhra' where he takes on a heavy dose of action, and in ‘Kho Gye Hum Kahan’.