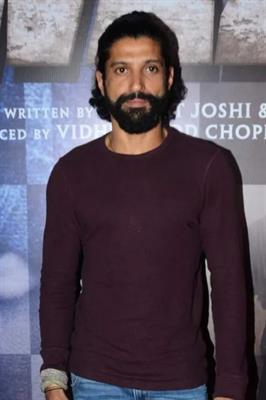 Farhan Akhtar and Ritesh Sidhwani’s Excel Entertainment has landed itself in trouble. The Film Studios Setting & Allied Mazdoor Union (FSSAMU) publicly accused Excel Entertainment of non-payment of dues to 300 daily-wage workers who served in the production design team of ‘Mirzapur 3’.
The Union claimed that the production house has outstanding dues of Rs 20-25 lakh as it has not paid the daily wagers from May 2022 despite the workers continuing to work on the sets of the web series.
Excel Entertainment’s statement - Later, Excel Entertainment issued a statement, which read: “This is the first time we are being made aware about such a complaint raised by the union. We would like to further [state] that the FSSAMU has not reached out to Excel through letters, e-mails or phone calls. Excel currently has seven to eight projects under production, and none of these projects have any non-payment-related issues. For the past 22 years of us being in the business, we have never come across any non-payment complaints. Excel has a strict payment compliance policy whereby we directly make payments to daily-wage workers and not to any union. We will investigate this matter from our end. We would like to mention that Excel enjoys a stellar reputation in the industry for treating all collaborators with equal respect and dignity.”
Tags : Excel Entertainment