Some awesome moments to watch in Ajay Devgn's 'Drishyam 2' 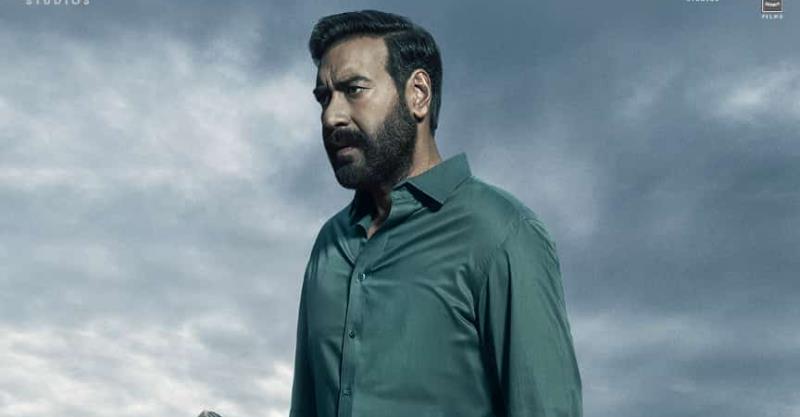 Ajay Devgn and Tabu starrer ‘Drishyam’ is a film that needs no introduction. The film has created a fair deal of buzz in the industry, which suggests that it may prove to be a gamechanger for all concerned. Here is a look at five reasons to watch Drishyam 2. 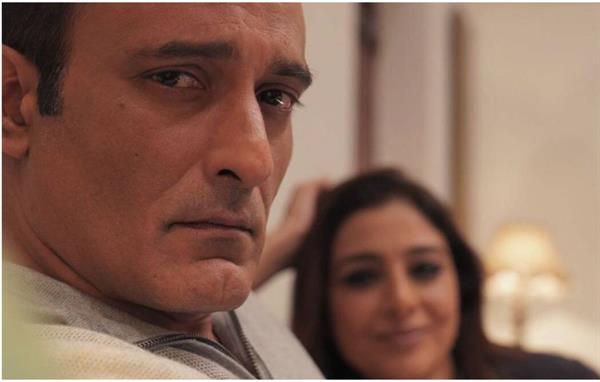 Akshaye Khanna’s entry as the new Inspector General who will investigate the case just adds up to the spice already built around the film.

The trailer of ‘Drishyam 2’ is quite gripping as it shows Vijay Salgaonkar confessing to the crimes he has committed.7 years after the case related to Vijay Salgaonkar and his family was closed, a series of unexpected events bring a truth to light that threatens to change everything for the Salgaonkars. 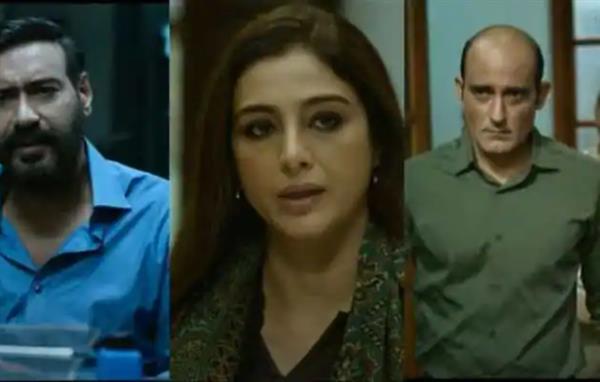 The film boasts of an emsemble cast of Ajay Devgn, Akshaye Khanna and Tabu. Shriya Saran and Ishita Datta are also set to reprise their roles from the first part. 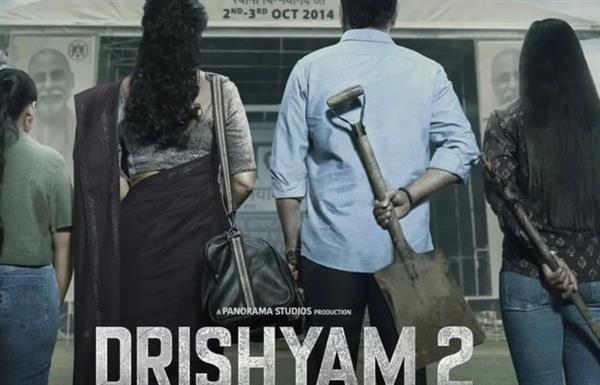 Drishyam is a story in which boundaries between what is right and what is wrong seem blurred.
Tags : Five reasons to watc