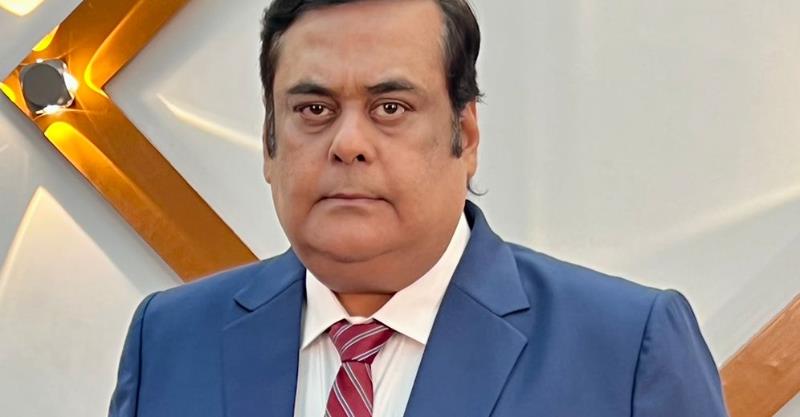 Rahul Mitra has been cast to play the important role of Chief Counsel of CBI. In the film, Rahul Mitra will have to make a strong case against Anurag Kashyap's character. The shooting of the film has started over the weekend with scenes shot between Divya Dutta and Rahul Mitra. This shooting has been done in a studio in the outskirts of Mumbai.
Tags : Rahul Mittra 323