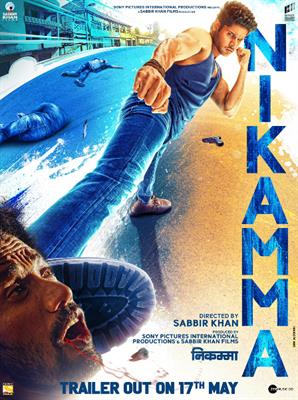 Touted to be an action entertainer like no other, Abhimanyu is expected to add a new dimension to action through this film.
Helmed by Sabbir Khan, a director who has aced this genre, will also be bringing Shilpa Shetty back on the silver screen after 14 years in a dynamic role.
The singing sensation Shirley Sethia, who is making her Bollywood debut with this film, will be paired opposite Abhimanyu giving the audience a fresh Jodi to look out for! Looks like the team is going to leave no stone unturned to give its audience a wholesome entertainer!
The much-anticipated trailer of the film is all set to launch on 17th May.