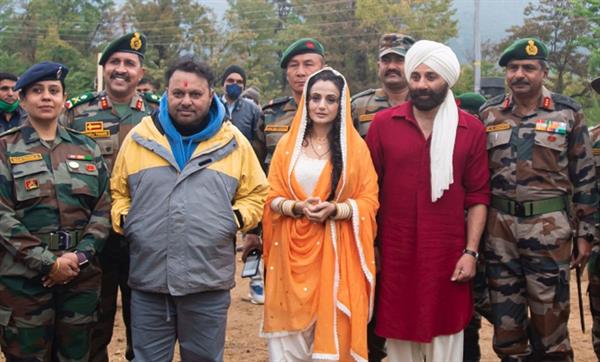 Tara Singh and Sakeena are ready to roll out the Katha again! Shoot for #Gadar2 has begun

General Surender Singh was kind enough to grace the occasion with his presence.

The movie is scheduled to release in cinemas worldwide in the year 2022.

It was a nostalgic moment as Sunny Deol was dressed as Tara Singh and Ameesha Patel as Sakeena. 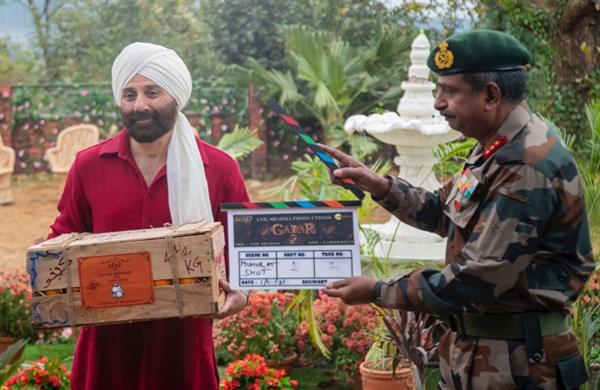 Directed by Anil Sharma, Gadar 2 will release in 2022. Shaktimaan has written the film, while Mithoon has composed its music.