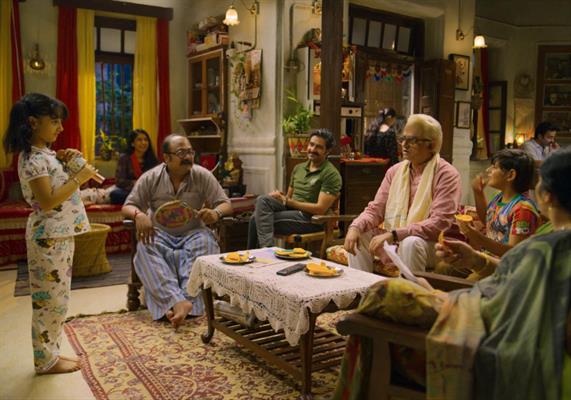 This August, Imtiaz Ali brings to you the coming-of-age of a seventy-year-old man in a slice of life family entertainer, Thai Massage.
Set in Ujjain and Thailand, Thai Massage is a heartwarming tale of a traditional man in the dusk of his life facing erectile dysfunction. It will release in cinemas on 26th August 2022.
Written and directed by three-time national award winner, Mangesh Hadawale, Thai Massage stars the prolific Gajraj Rao, known for many memorable performances along with Divyenndu Sharma who has worked his way into the audience's heart with each character he has brought to life. Others in the cast include Sunny Hinduja, Rajpal Yadav, Vibha Chibber and Russian actress, Alina Zasobina.